Cerca
Search
Link GOOGLE MAPS
HOW TO FIND US

HOW TO FIND US

Leave the A14 motorway at the Castel San Pietro Terme (BO) exit and follow the Strada Provinciale Sillaro towards Sassoleone for about 15 km. You will find ample parking, both free and subject to charging.

From Bologna bus Station: Arrive at Castel San Pietro Terme by train or bus (TPER line 101). From here continue by taxi or bus (TPER line 103).
TPER Line 103 leaves from the bus station of Castel San Pietro Terme and stops right in front of the Village (full pdf  timetable from TPER website), but do check this timetable because there are not many services running each day.

Please contact our customer services team for any other information or just fill out the form. 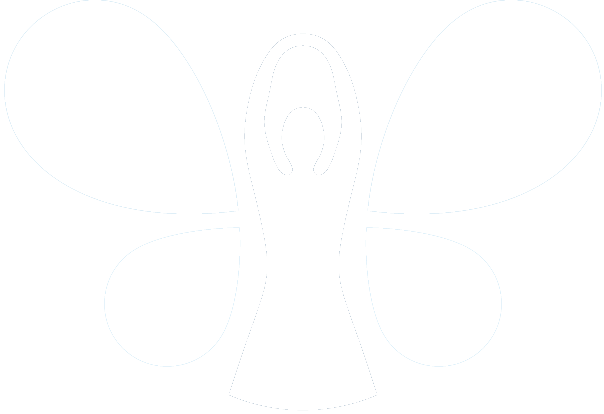